Can Male Fertility Be Affected By Age 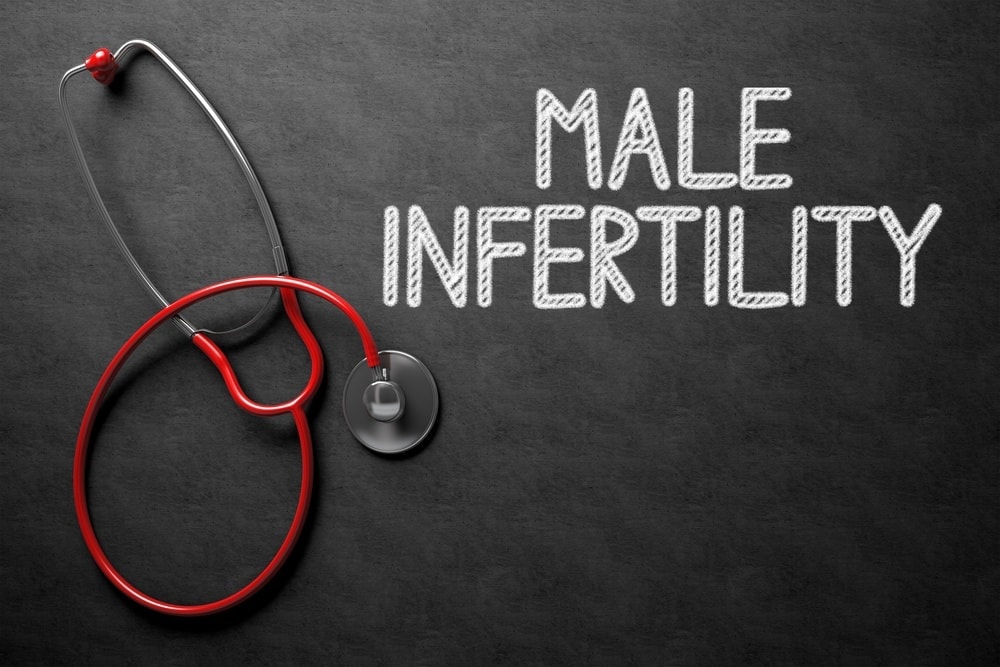 Male fertility does change with age. You might get the impression that age only matters in female fertility. While the change in fertility is more drastic in women, men have biological clocks, too.

One research study conducted looked at semen quality in normal males and compared the quantity and quality of semen to the men’s ages.

The study looked at everything a semen analysis would, including how often they had sex. This is important to consider because sexual abstinence can lower semen quality. Frequent sex creates healthier sperm.

Researchers found that semen quantity peaked between the ages of 30 and 35. (Could this be nature’s way of making sure a couple conceives before female fertility starts to decline at age 35?) On the other end of the spectrum, overall semen quantity was found to be lowest after age 55.

The Older the Man, the Weaker the Swimmers

Sperm motility was best before age 25 and lowest after age 55. In fact, when comparing the number of “good swimming” sperm in men between the ages 30 to 35 with men over age 55, sperm motility decreased by 54%.

These strong variations could not be blamed on sexual abstinence, which was tracked in the study.

In a study conducted at the Lawrence Livermore National Laboratory (LLNL) and the University of California at Berkeley, researchers discovered that genetic defects in the sperm increase with age in men.

These genetic sperm defects may cause:

The scientists reported that older men are not only at risk for infertility. They are also more likely to pass on genetic problems to their children.

In a study of just over 3,000 children, researchers found that when a woman was age 35 or older, a man’s age mattered more. This was especially true if the woman was age 40 or older. In this group, 50% of the children with Down syndrome received that genetic defect on their paternal side.

Down syndrome isn’t the only risk that increases with paternal age.

Older fathers are more likely to have children with:

Consider Male and Female Age Together

It takes two to make a baby. While we can focus on the man’s age and the woman’s age, it’s also important to consider how they combine.

A study of 782 couples investigated what the odds of conception were based on age and whether they had sex on their most fertile day (just before ovulation).

They found a clear decrease in fertility based on the woman’s age.

However, what’s most interesting here is the impact male age had. For the women age 35 to 39, if the man was five or more years older than the woman, their pregnancy success odds dropped to 15%. The odds pretty much were cut in half.

What about the role of male age and IVF treatment success? Early research has indicated that IVF success rates could be negatively impacted by male age. However, further research has found that using ICSI technology may be able to overcome any age-related disadvantages.

One study retrospectively looked at just over 2,500 IVF cycles that also used ICSI. ICSI stands for intracytoplasmic sperm injection. ICSI involves injecting a sperm cell directly into the egg. Researchers found that male age reduced the number of high-quality embryos, but did not harm pregnancy rates, or increase the risk of preterm birth or pregnancy loss.

Another study—this one looking at about 4,800 cycles—looked at using donor eggs in an IVF-ICSI cycle. In this study, all donor eggs came from women age 36 or younger.

Researchers found that sperm counts, concentration, and motility (movement) did decrease with age. But, when it came to the main objective—pregnancy and live birth—the numbers were good. Advanced paternal age did not hurt success rates.

It’s important to remember that these results can’t be generalized to those not using IVF, or even those not using IVF with ICSI. With ICSI, the sperm don’t need to swim well or penetrate the egg on their own. Both are required with natural conception and IVF without ICSI.

oh and one last thing….

A man’s age does matter. Men may not have a complete drop off in fertility like women do. But “advanced paternal age” is something couples should be aware of. Both men and women must contend with their biological clocks.