What Does HIV Rash Look Like and How to Treat it? 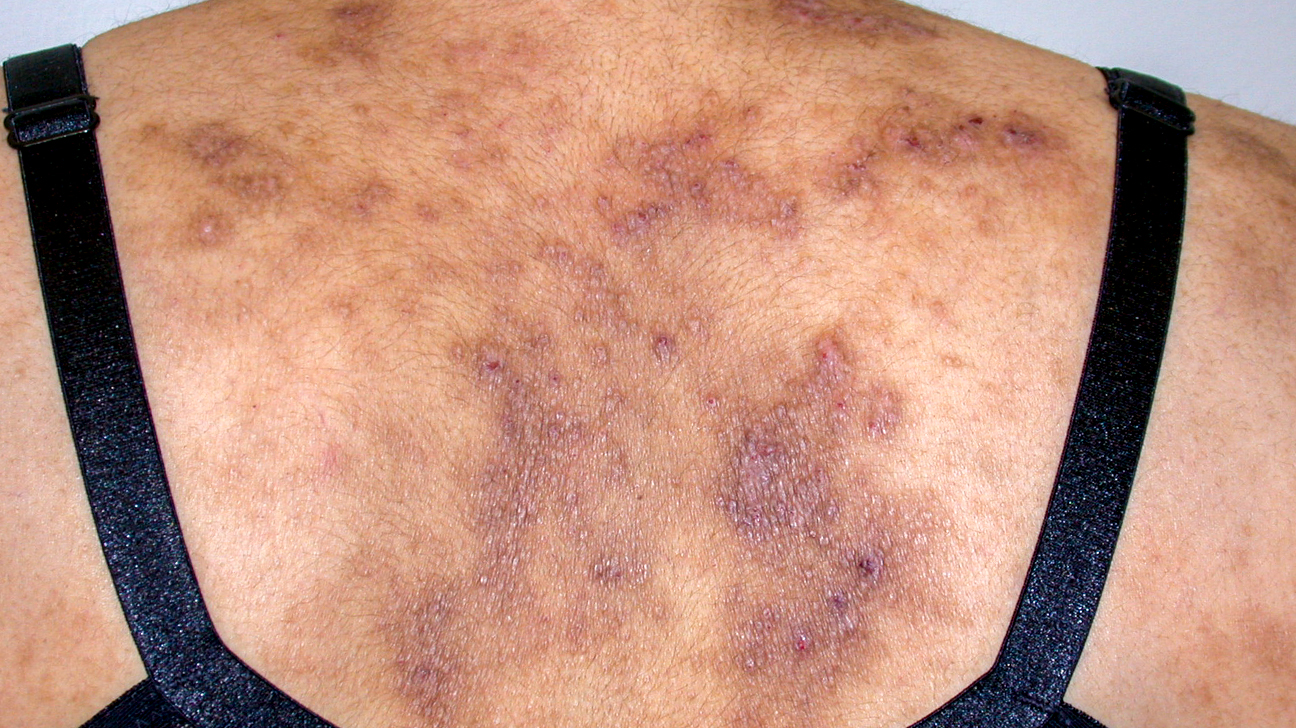 HIV increases the risk for a number of skin conditions that can lead to rashes, like many other symptoms of HIV rash can be mistaken for other infections that is why it is very important to learn and differentiate them.

According to UC San Diego Health, 90 percent of people who are living with HIV experience skin symptoms and changes at some stage of the disease.

The rash can develop because of conditions caused by HIV, or it can be a side effect of medications that treat HIV, called antiretroviral drugs.

The  Department of Health reports that three main classes of antiretroviral drugs are responsible for causing skin rashes:

NNRTIs such as nevirapine (Viramune) are the most common cause of medication skin rashes. Abacavir (Ziagen) is an NRTI drug that can cause skin rashes. The most likely PIs to cause rashes are amprenavir (Agenerase) and tipranavir (Aptivus).

What to look for

Whether caused by an HIV medication or by HIV itself, the rash typically appears as a red, flattened area on the skin that’s usually covered with small red bumps.

A main symptom of the rash is itchiness. It can show up on any part of the body, but it most often occurs on the face and chest, and sometimes on the feet and hands. It can also cause mouth ulcers.

Some HIV rashes are mild. Other rashes can cause serious damage to the skin, causing them to be life-threatening.

One rare but potentially serious skin rash that can develop through the use of antiretroviral drugs is Stevens-Johnson syndrome (SJS). When this condition covers 30 percent of the body, it’s called toxic epidermal necrolysis. The symptoms of SJS include:

Advances in viral control and immune system preservation have made skin problems less severe and less common. Skin problems that occur due to HIV have also become easier to treat.

The most common form of treatment to manage HIV rash is medication. Depending on the cause of the rash, over-the-counter drugs such as hydrocortisone cream or diphenhydramine (Benadryl) may be helpful for reducing itchiness and rash size. More serious rashes may require prescription medication from a healthcare provider.

In addition to medication, some lifestyle changes may help alleviate the symptoms of the mild form of this rash. Avoiding heat and direct sunlight can improve some rashes. Hot showers and baths can make the rash worse.

Sometimes, starting a new medication, trying a new soap, or eating a particular food may coincide with the development of a rash. In this case, it’s possible an allergy may be the cause. People living with HIV should contact their healthcare provider if they notice a rash and are not sure about the cause.

When to seek help

Someone who is unsure about the cause of their rash and thinks that they may have been exposed to HIV should make an appointment with their healthcare provider. Let them know of any skin changes that have developed. This will help the healthcare provider make a diagnosis.